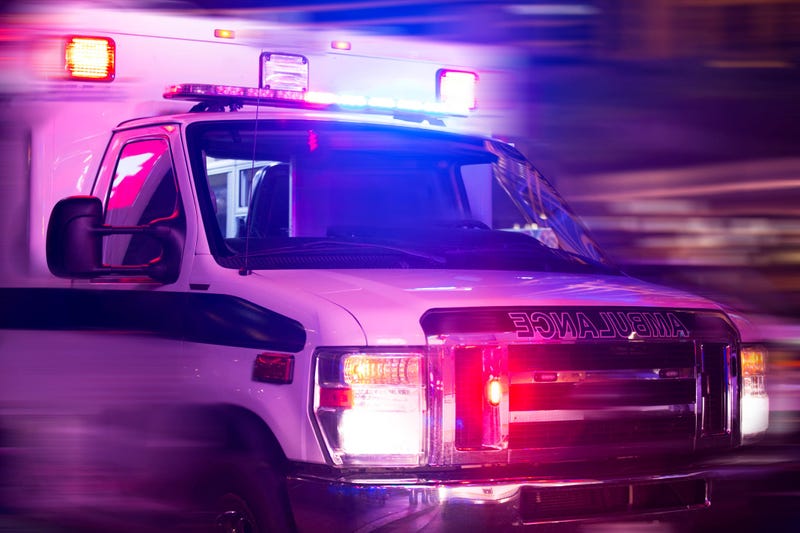 PITTSBURGH (Newsradio 1020 KDKA) - On Friday night at around 9:45 p.m., Pittsburgh River Rescue responded to the site of a male that had fallen into the Allegheny River.

The incident occurred near the 31st Street Bridge.

The male had been on a boat with friends, and as the boat began docking, he either fell or jumped into the river.

The male did not resurface and EMS rescue divers were called to the scene.

The divers searched for two hours.

After investigating debris-filled water and fighting low visibility, the male was found about 40 feet downstream from the dock.

Pittsburgh Police and the PA Fish and Boat Commission are looking into the incident.