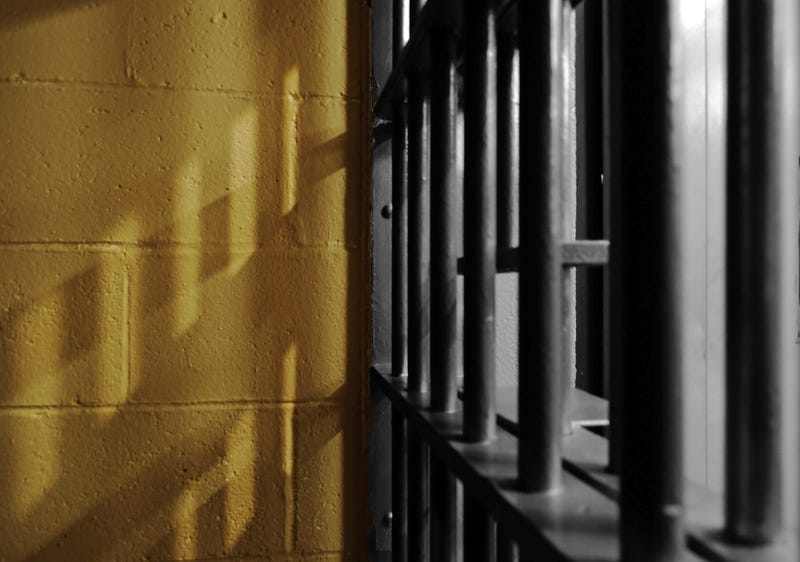 MT. PLEASANT, Pa. (Newsradio 1020 KDKA) - A 33-year-old man from Delmont is facing charges after allegedly breaking into a home in Mount Pleasant Sunday evening around 6 pm.

The Tribune Review reports that Charles Beiter was breaking into the home when he was confronted by the homeowner, Beiter said he was an on-duty firefighter.

He fled the scene before police arrived.

Police received another call about a man matching Beiter's description stealing items from cars, once again he fled the scene before police arrived.

With the help of home surveillance video and the description of his car, police were able to ID Beiter.

He is in the Westmoreland County Prison on $5,000 bail.

He's facing a list of charges.  A preliminary hearing is scheduled for January 23rd.