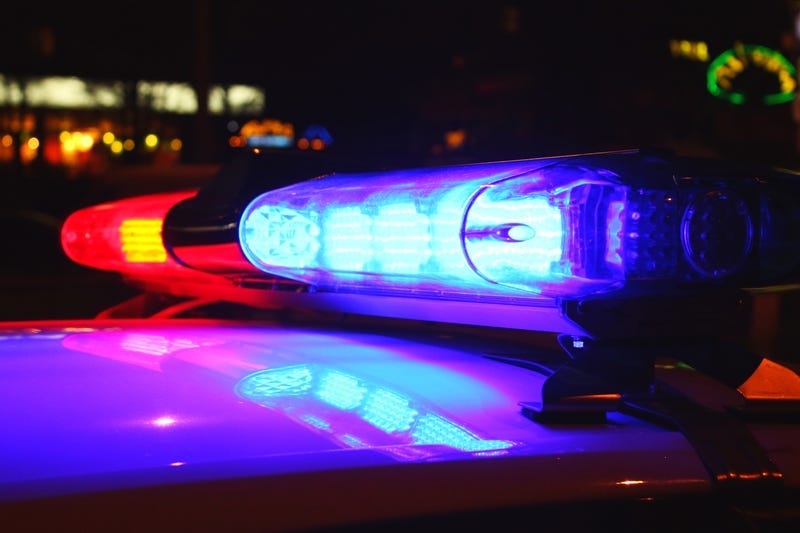 A man is in stable condition after being shot in the abdomen Sunday night.

Police say they responded to the 7700 block of Frankstown Avenue in Homewood after they received a ShotSpotter report around 11 p.m.

When Police arrived they found one male with a gunshot wound.

The victim was taken to the hospital where he was in critical but stable condition.

It is the second fatal shooting in that area in the past two weeks.

A man was found fatally shot in a car in the early morning hours on October 2.