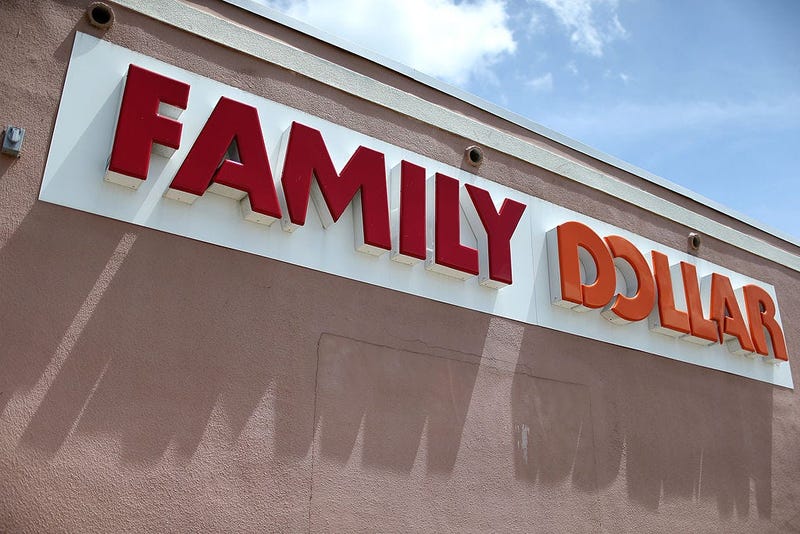 Authorities arrived on the scene and the 24-year-old male victim was transported to a local hospital in critical condition where he later died after being shot in the torso.

Police say the victim was engaged in a struggle with two suspects and the gunshot occurred during the struggle.

Police are reviewing surveillance video of the two suspects to are described as black males wearing dark hooded sweatshirts.

If you have any information regarding the cause you are asked to call Allegheny County Police at 1-833-ALL-TIPS.