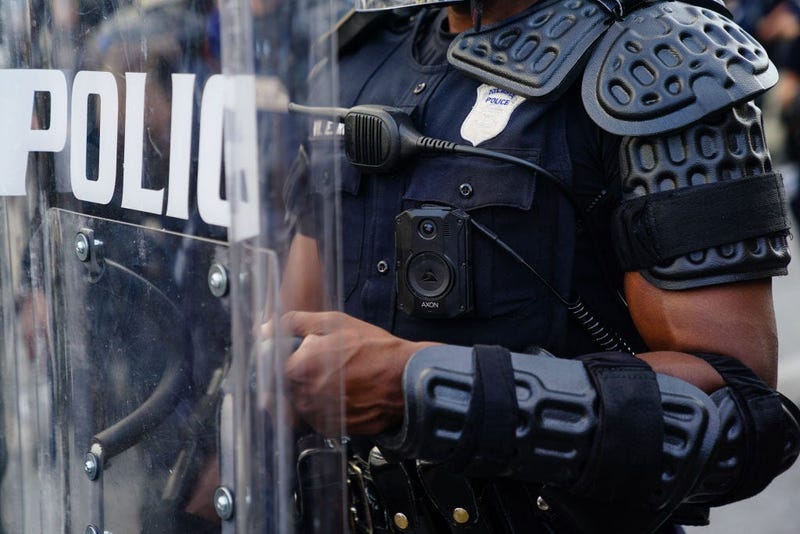 PITTSBURGH (Newsradio 1020 KDKA) - Pittsburgh Mayor Bill Peduto is calling for a change in state law that would make it easier for cities to release police body cam video.

“Now more than ever cities need to show transparency and accountability for police actions, and city leaders across Pennsylvania need more power to share taxpayer-funded camera footage with the public as soon as possible. This is allowed in many states across the nation and should be here as well,” Mayor Peduto said.

$10 million was invested in new cameras for more than 900 officers last year.

“Body-worn cameras are known to protect both the public and police by providing unfiltered checks on community-police interactions. Pittsburgh and other cities in the Commonwealth must be given the flexibility to quickly release such footage in designated situations in compliance with applicable law.”