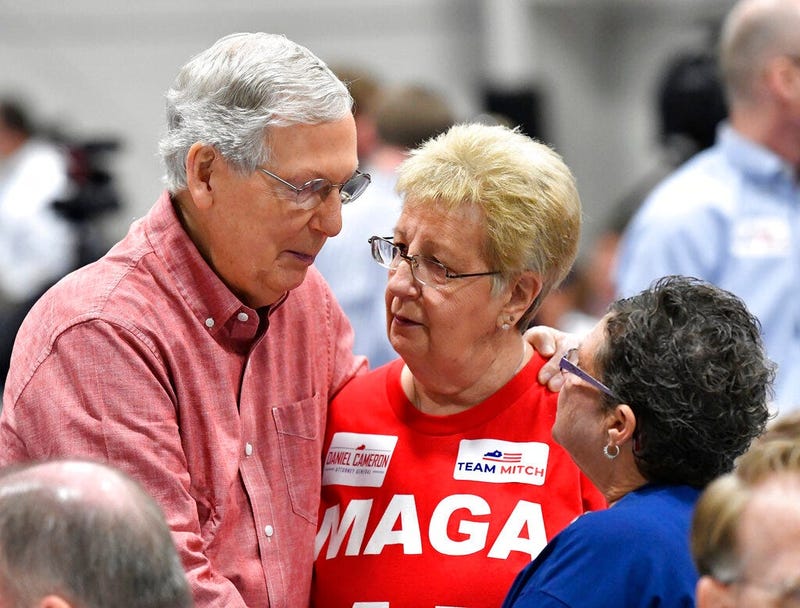 Instead, the Republican leader is taking a more measured approach to consider the options. But that could very likely result in no legislation being passed, despite calls to "do something" in the aftermath of the nation's back-to-back mass shootings.

President Donald Trump is privately calling senators and publicly pushing for an expansion of background checks on firearms purchases. But he is offering no details, and those ideas have little Republican support. In fact, the White House threatened to veto a House-passed background checks bill earlier this year.

After the shootings in Ohio and Texas that left 31 people dead, McConnell's slow-walk is coming under criticism from those who want Congress to act.