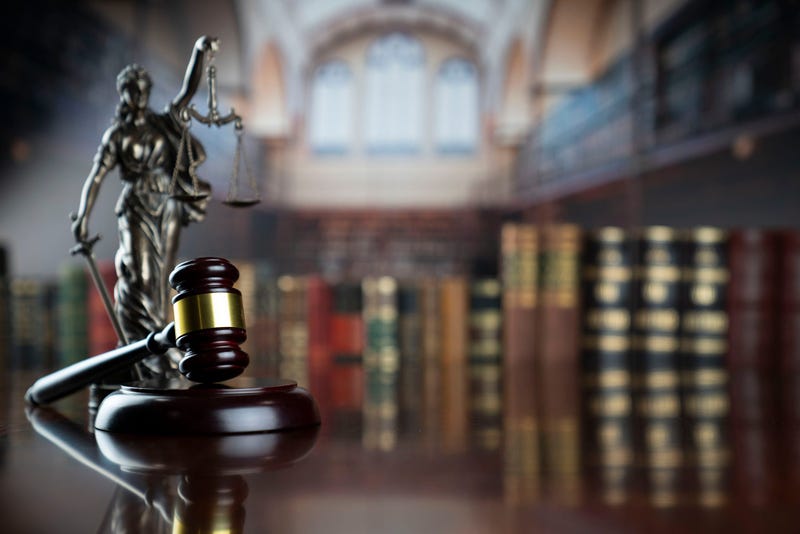 PITTSBURGH (Newsradio 1020 KDKA) - A McKeesport man denied a seat on council because of a past drug conviction has received a pardon from Governor Tom Wolf.

Corry Sanders won a McKeesport council seat in 2015, but couldn't serve because of a no-contest drug plea more than 20 years earlier, in 1993.

"I don't have a bad taste in my mouth. I mean I didn't appreciate it at the moment that I got smacked in my mouth," said Sanders.

He admits to mistakes as a young man, but told KDKA Radio's Lynn Hayes-Freeland "The problem is when people of color make bad choices, they really don't get that to have a second chance like some other people."

Sanders said he'll take another crack at politics. "I never tucked my tail as a kid, so I'm not gonna tuck my tail now. So, I'm just gonna move forward and pursue and finish what I started."

The pardon arrived from Governor Wolf this week.