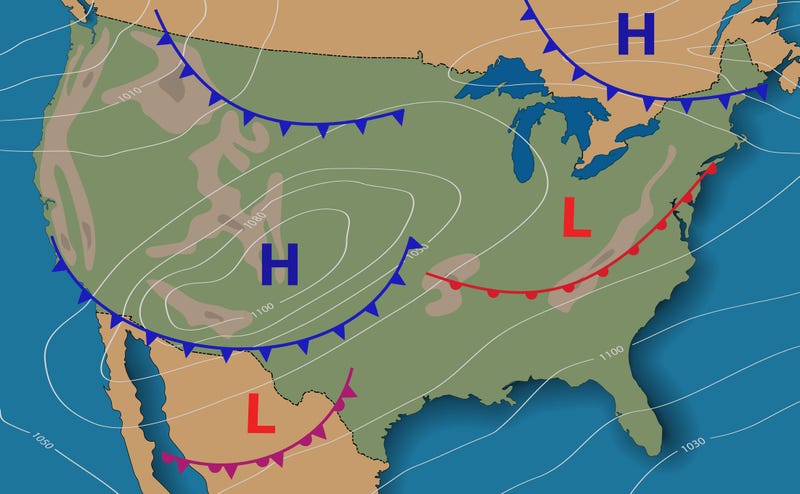 The Post-Gazette’s Rob Owen reports that Channel 11’s news director confirmed the news to him Tuesday and won’t make any further comments on the matter.

According to Court Records, Benson was charged for DUI in early October.

Records show that Benson was charged with driving under the influence and was reportedly three times over the legal limit.

Tuned In: Kevin Benson out at @WPXI - https://t.co/GrF1VEaYpf

The legal limit in Pennsylvania is .08% BAC.

The PG reported that Benson also had an “inactive cocaine metabolite in his blood.” When he was pulled over on I-70 in Washington County back in September.

The longtime meteorologist told the PG earlier this month that in over 30 years with WPXI he’s never had an incident and hopes his employer will “be understanding”.

Benson also faces charges of careless driving, failing to use a seat belt, swerving in and out of traffic lanes and more.