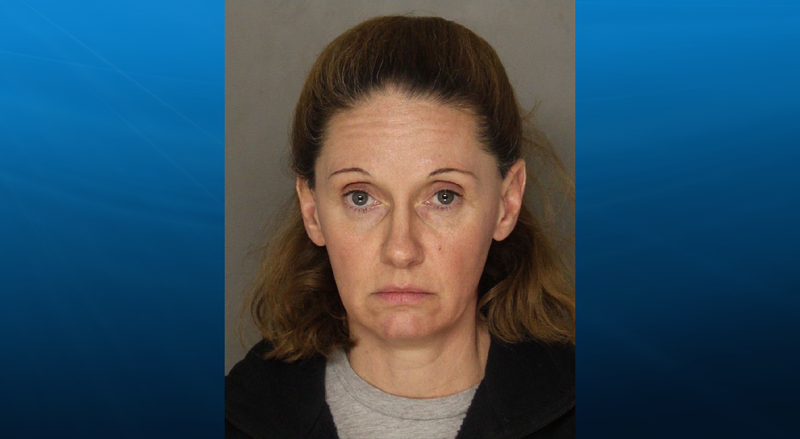 PITTSBURGH (Newsradio 1020 KDKA) - A Shaler Middle School teacher is charged with retail and identity theft, accused of stealing other teacher’s driver’s licenses and using them to return items at stores.

A criminal complaint says the teachers at the school noticed their licenses were missing after being around Vittorino.

One teacher tried to make a return to a TJ Maxx but was told she was banned from returning anything to the retailer because of suspicious transactions.

A preliminary hearing is scheduled for February 13 and it is unknown what discipline, if any Vittorino will face at Shaler.

She also faces charges of corruption of minors, theft by unlawful taking and access device fraud.