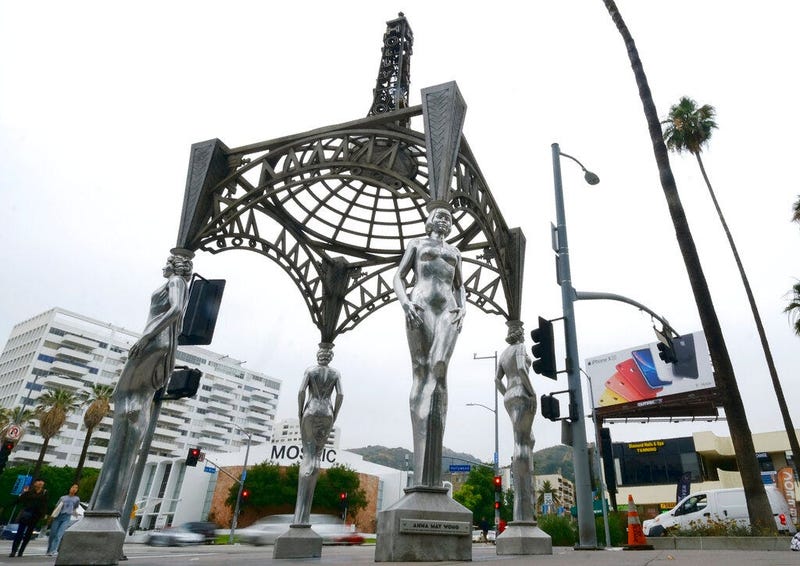 LOS ANGELES (AP) — Prosecutors say the man suspected of stealing a statue of Marilyn Monroe from atop a Hollywood public art installation is the same person who smashed President Trump's Walk of Fame star with a pickax last year.

The Los Angeles County District Attorney's Office says 25-year-old Austin Mikel Clay pleaded not guilty on Tuesday to felony grand theft and vandalism. He could face 3 years in jail if convicted on all charges.

The Monroe statue depicts the actress in an iconic pose from the 1955 film "The Seven Year Itch" and went missing June 16.

He was sentenced to three years' probation and ordered to pay damages to the Hollywood Chamber of Commerce in that case.