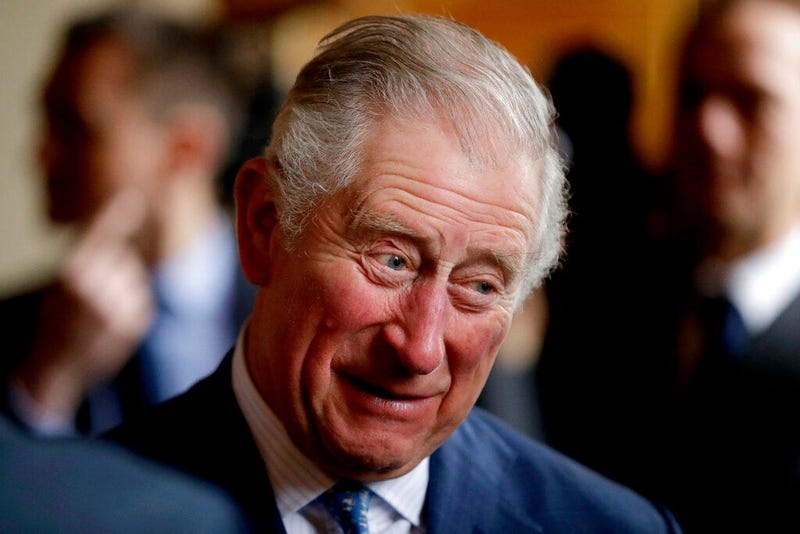 The birth of a royal baby boy to Prince Harry and his wife Meghan, the Duchess of Sussex, has changed the line of succession. The baby's name has not been released yet but here are the first 10 people in line for the throne: