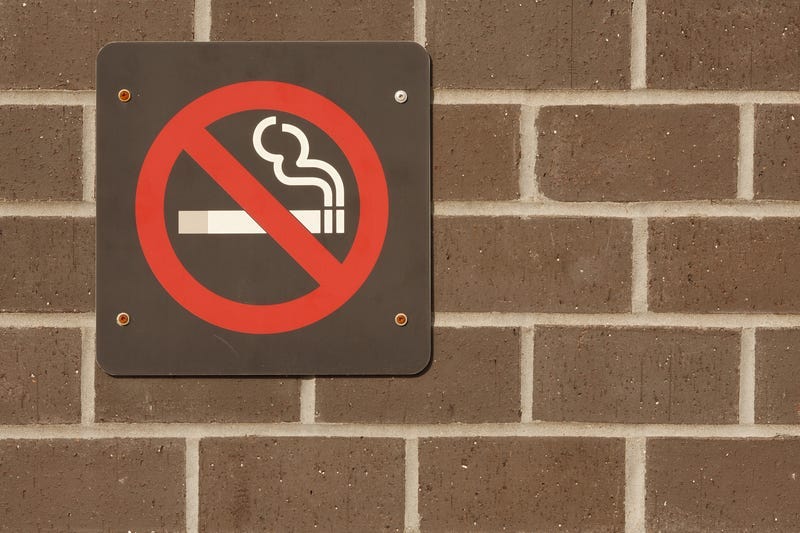 PITTSBURGH (Newsradio 1020 KDKA) - There would be no more smoking in any public place in Pennsylvania under legislation proposed by a Pittsburgh state lawmaker.All exceptions to the current state clean air act are eliminated in State Representative Dan Frankel’s Bill.

He expects a fight from casinos where smoking is now permitted, but he’s also worried about employees.

“People say well just choose another job, well that’s not a luxury that everybody has and that’s a good job, that’s a good paying job in that casino,” said Frankel.

Smoking in all bars, private clubs and public outdoor spaces would be banned, that includes e-cigarettes.

“Our current law says it’s ok if some people are at risk of getting sick. Well, that’s not ok with me,” Frankel said. “In the 11 years since we banned smoking in most workplaces, it has become even more clear that exposure to second-hand smoke is a health risk that nobody should be asked to take.”

“There is an assumption that this issue has already been addressed and that the Clean Indoor Air Act solved the problems related to second-hand smoke. Unfortunately, it did not,” Costa said. “Further, we need to address additional challenges posed by the recent boom in e-cigarette and vaping popularity.”