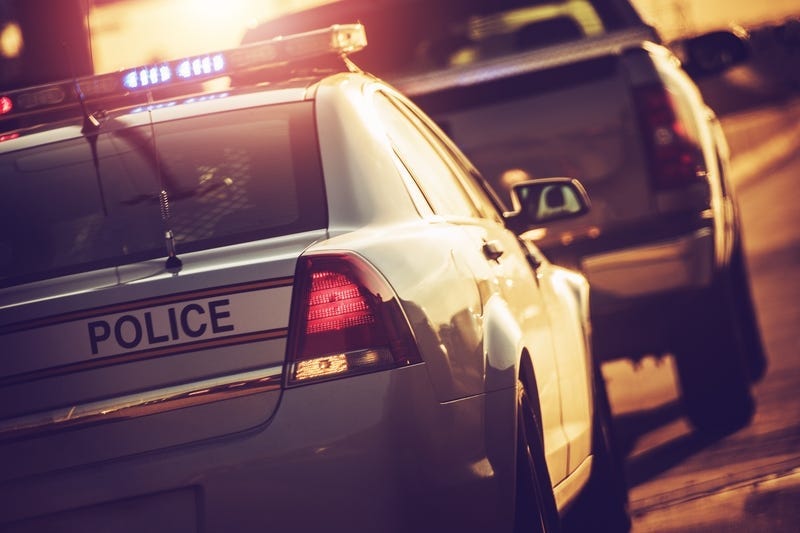 In some of those situations, they didn’t even start out and say ‘give me your license, registration and insurance’ they just said ‘show me your immigration papers’,” said Walczak.

Troopers are now forbidden from asking for identification solely to verify someone's immigration status, and cannot detain someone on that status alone.

Walczak says while it is a good start, the policy should be stronger, and that these stops are often illegal.

“It is not as clear and as strong telling Troopers ‘look it’s not your job to engage in immigration law enforcement and frankly it’s illegal in many of these situations’,” said Walczak.

Troopers can still contact Immigrations and Customs Enforcement, but only after the interaction is complete and that individual has been released.