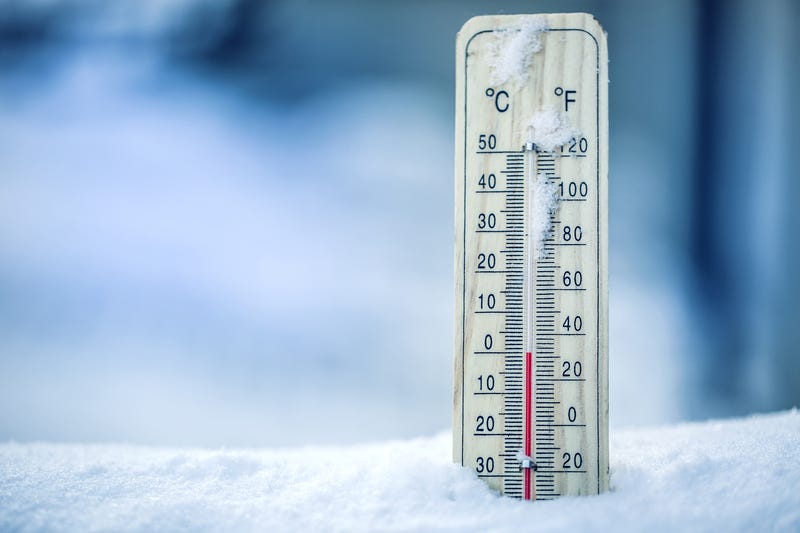 PITTSBURGH (Newsradio 1020 KDKA) – A record low that has stood for over 100 years was broken Wednesday morning.

The new record was set in Pittsburgh at 7 a.m. 12 degrees is one degree lower than the previous record on November 13th in 1911.

As of 6:59 am this morning, the low temperature at Pittsburgh International hit 12 degrees, which breaks the previous low temperature for the day set in 1911. #RecordLow #PAwx

Some school districts in Allegheny and Butler Counties are operating on a 2-hour-delay.

The good news is there is some relief is ahead.

AccuWeather says highs on Thursday and Friday will reach the low 40s.

The snow that didn't fall yesterday morning but did in the afternoon.

One to three inches from bands of lake effect snow, made roads icy.

Dozens of vehicles were involved in a pile-up yesterday on an icy stretch of I-80 in Mercer County between the Mercer and New Castle exits.