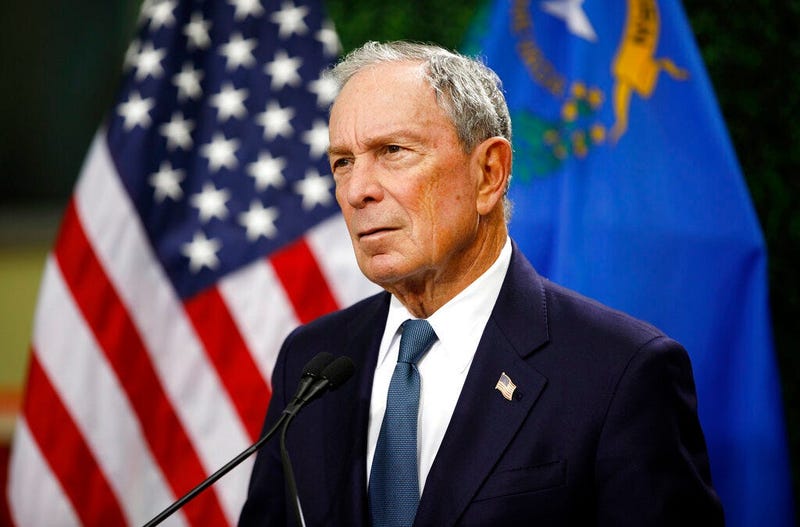 Addressing a black church in Brooklyn, Bloomberg says of the practice that often led to the disproportionate detaining of blacks and Latinos that he “can’t change history” but he now realizes “I was wrong.”

Bloomberg says if anyone was wrongly stopped by police, “I apologize.”

The “stop and frisk” practice gave police wide authority to detain people they suspected of committing a crime. Bloomberg aggressively pursued the tactic when he first took over as mayor in 2002.

Bloomberg told the congregation Sunday that he wants to earn back the trust of black and Latino communities.