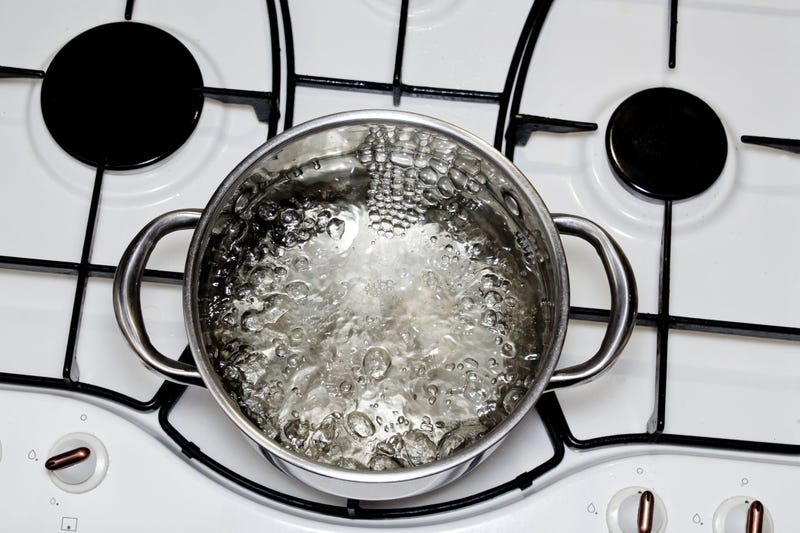 PITTSBURGH (Newsradio 1020 KDKA) - A Boil Water Advisory has been issued for some residents of Clarion County.

In a release, The Foxburg Area Water & Sewer Authority said they experienced a loss of water pressure on Monday due to a leak on River Road.

Customers are asked to boil their water for one minute and let cool before use.

The leak could cause an increased chance of untreated water containing disease-causing organisims.

The Authority said that they are working to repair the leak and will issue a statement when customers can stop boiling their water.