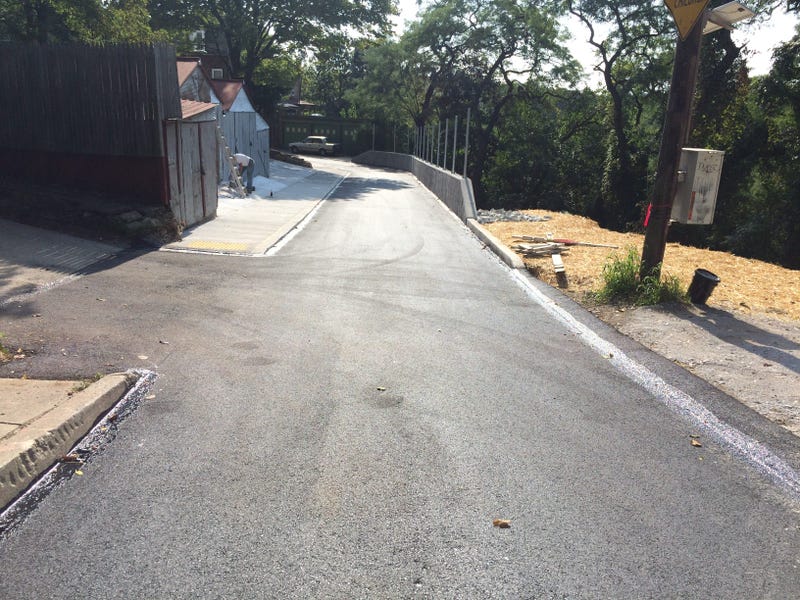 PITTSBURGH (Newsradio 1020 KDKA) - Pittsburgh's Department of Mobility and Infrastructure announced on Friday that after seven months of reconstruction work, a segment of Diana Street near Ives Way in Spring Hill has reopened.

Work included the construction of a soldier pile and anchor retaining wall, new inlet and cross pipe, and paving.

In the past two years, protection and neighborhood restoration from landslides have cost the city more than $8 million.