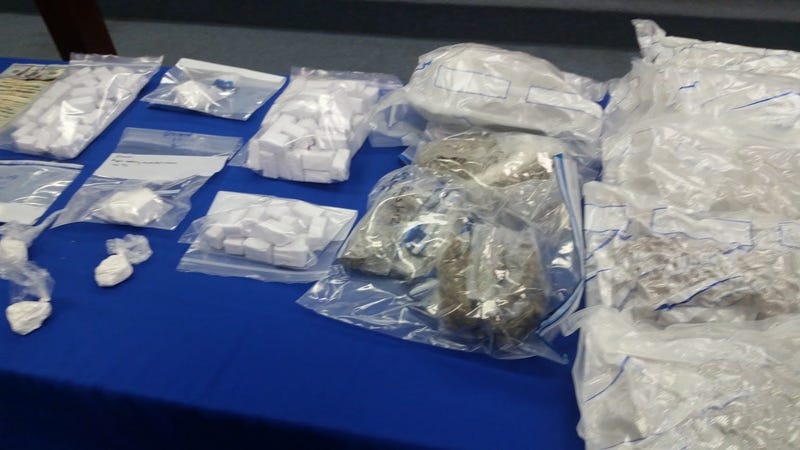 A new report shines a light on the toll the deadly drug fentanyl is taking on Pennsylvanians and the state's economy. Auditor General Eugene DePasquale says $25 billion a year is lost because of things like medical costs, treatment, lost productivity and criminal justice."We did determine that opioid related hospital stays for medicaid recipients cost Pennsylvania taxpayers at least $178 million in 2017."DePasquale, who says he lost a cousin to a drug overdose, says more than two-thirds of overdose deaths in Pennsylvania are related to fentanyl use. His report makes ten recommendations to ease the crisis including an end to fentanyl strips being illegal in Pennsylvania."That needs to change and the General Assembly has the power to make that happen," according to DePasquale. Fentanyl strips allow a user to test for deadly fentanyl in their drugs.DePasquale also says state officials should fund naloxone distribution programs and make naloxone, which can reverse deadly overdose symptoms, earlier for healthcare workers, opioid users, and family members to get. He also called on the state to help counties fund certifications and deployment of Certified Recovery Specialists.