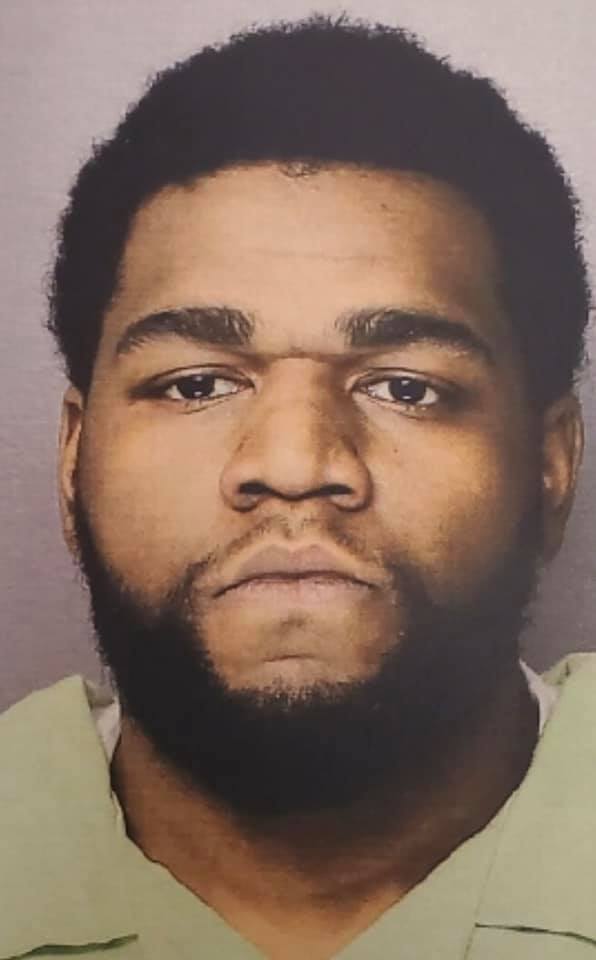 PITTSBURGH (Newsradio 1020 KDKA) - A man wanted in connection with an attempted homicide in New Castle was located by police in Ohio on Friday.

The New Castle Police Department shared the photo and story on their Facebook page.

They say Moore took a woman and three children against their will in a vehicle after he fired a handgun at another man.

Police officers followed Moore into Ohio but he was able to flee before being captured.

Moore will be extradited back to Pennsylvania to face multiple charges, including attempted homicide and aggravated assault.