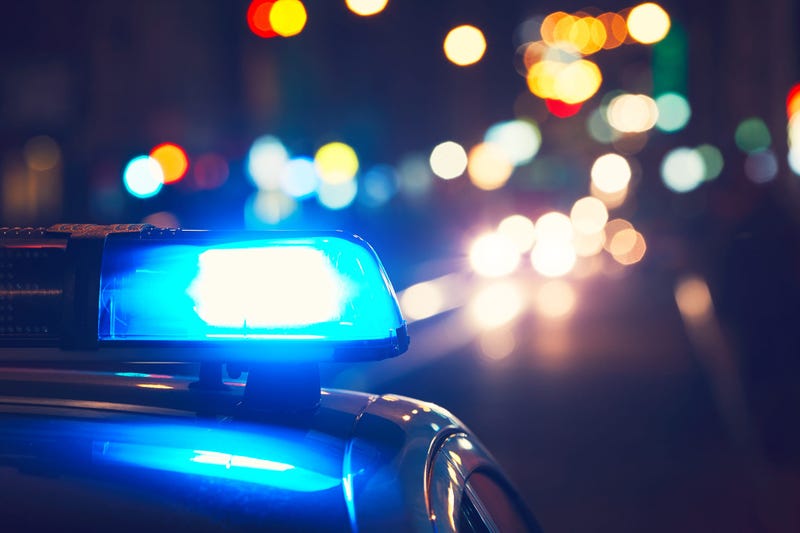 30 of those crashes involved alcohol.

Troopers arrested 279 people for driving under the influence. This is down from 406 DUI arrests made during 2018’s enforcement period.