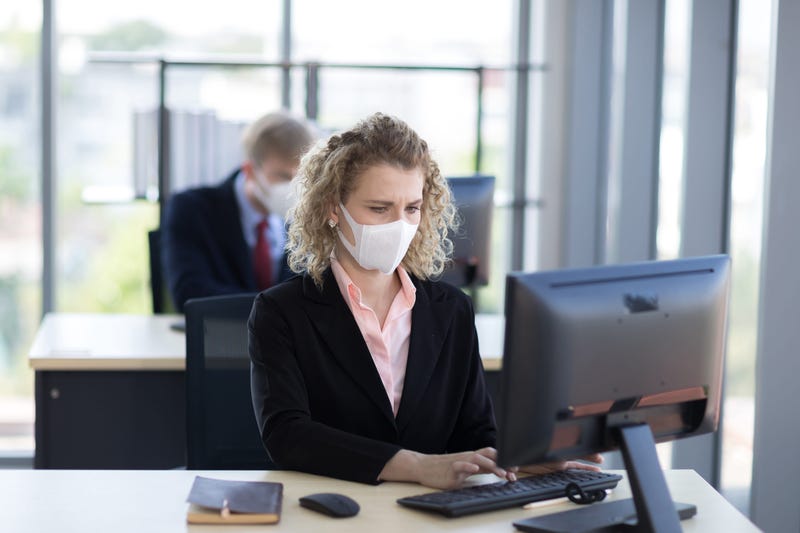 PITTSBURGH (Newsradio 1020 KDKA) -- There's a palpable energy bubbling all over the commonwealth to get Pennsylvania business safely back open.

On Wednesday, the State Senate passed a House-passed bill that would allow any shuttered business to open if it can meet social distancing guidelines from the CDC.

While Governor Wolf did not answer a question on Wednesday about the bill and did not indicate that he would veto or sign the bill, he did say on Tuesday that he would consider the legislation if it made it’s way to his desk.

One man leading the charge to get businesses opened and Pennsylvanians back to work is Speaker of the PA House, Mike Turzai, who joined Wendy Bell on her show on Wednesday.

Rep. Turzai discussed Senate Bill 613, which will go to Gov. Wolf’s desk on Thursday, that states businesses and employers who can follow the CDC guidelines will allow to reopen in the state of Pennsylvania.

There are currently 44 states that are following these guidelines, six are not, one of which is Pennsylvania.

“Our phones are ringing off the hook…people want to work. People have maybe a month, maybe two month savings, if they are blessed.”Similar concerns were shared by Danny DeVito, a 27-year-old candidate for state representative in the 45thdistrict. His petition challenging Governor Wolf’s business shutdown order went all the way to the state high court.

Thanks to the direct pressure from his campaign and hard working men and women across the state putting pressure on their legislatures, Gov. Wolf has begun to talk about reopening businesses in Pennsylvania.

DeVito also wants people to start putting Pittsburgh’s needs in the forefront of our state government.

“We also need hold local politicians accountable who do not stand up for Pittsburgh. All of these policies that the governor is passing, he’s doing because that’s what Philadelphia wants…we need politicians here to put Pittsburgh before Philadelphia.“

Both interviews are insightful about the current state of the economy in Pennsylvania, and what needs to happen to get people back to work in the fastest, safest way possible: