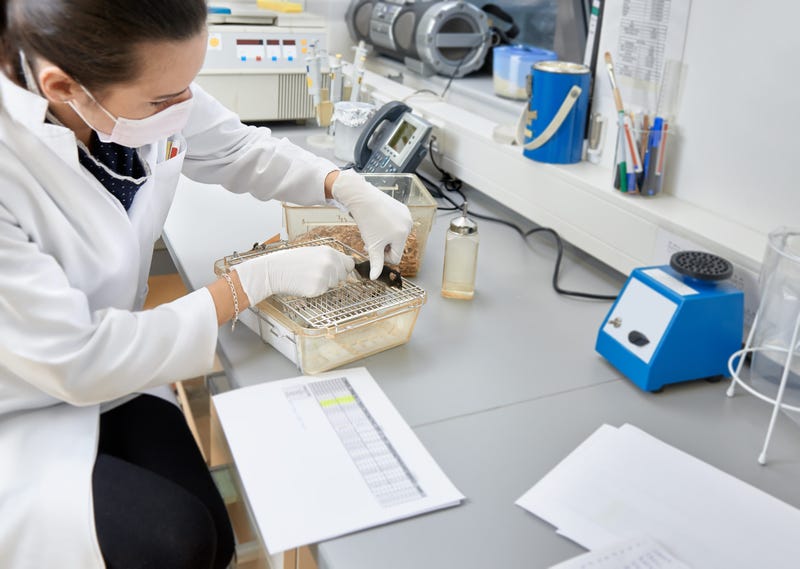 PITTSBURGH (Newsradio 1020 KDKA) – On Tuesday, PETA sent a letter to the state auditor asking for an audit of public money, personnel, property, equipment, and space by both Penn State University and University of Pittsburgh for animal experiments deemed non-essential during COVID-19, resulting in the euthanasia of animals in the school’s laboratories.

"Pennsylvania State University's and the University of Pittsburgh's experiments on animals were undoubtedly cruel, and apparently not even the schools can justify them," says PETA Vice President Shalin Gala. "PETA is calling on state officials to follow the money and prevent taxpayer waste—and animal suffering—in laboratories that should never have received funding in the first place."

In the letter, PETA said that the universities received  almost $473 million in state appropriations, with some of that money going to animal experiments that were ultimately postponed or canceled because of COVID-19. Both schools, according to PETA, had directives of identifying “non-essential” researched-based activities, which likely led to killing of hundreds of animals.

PETA questions why state funds, and animals, were used on experiments that were considered non-essential.