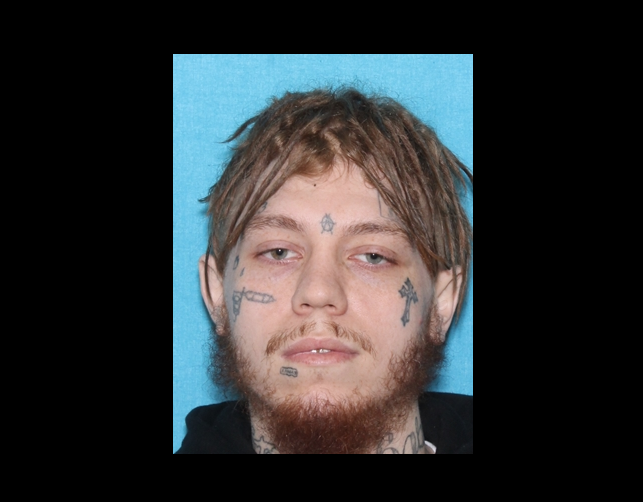 PITTSBURGH (Newsradio 1020 KDKA) – The Pittsburgh Police VCU detectives have issued an arrest warrant for a man accused of shooting two teenagers in Carrick on November 14th.

The shooting happened in the 1900 block of Westmont Avenue before 3:30 p.m. on November 14th. Police report that two male teenagers were shot, one had a gunshot wound to the shoulder, and the other to the back of the head. The victims were transported to a local hospital and reported in stable condition.