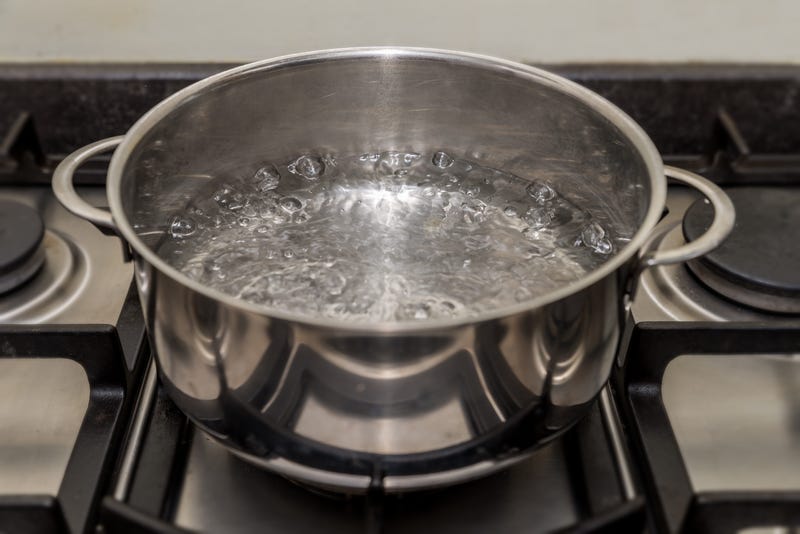 A loss of positive water pressure can lead to contaminates in the drinking water.

This notice applies to South Strabane customers located in the following areas:

According to a press release, the company will begin the first round of tests Monday evening and a second round sometime Wednesday.  The advisory could be lifted by Thursday pending two successful rounds of sampling, according to DEP guidelines.

Information on the advisory will be updated later this week.

To see a map of the areas affected, click HERE, select 'Alert Notifications'.