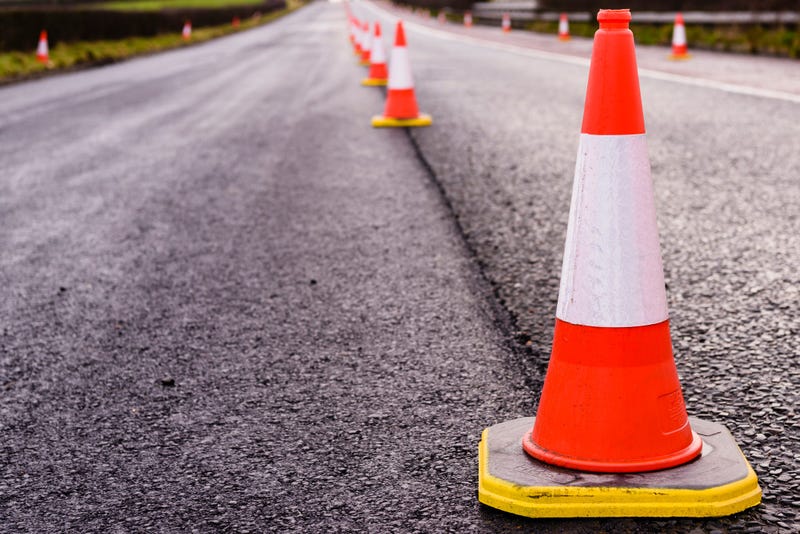 PITTSBURGH (Newsradio 1020 KDKA) - The Pittsburgh Water and Sewer Authority (PWSA) said that repairs to West Carson Street should be completed by Wednesday morning.

The PWSA  made the announcement on their Twitter page on Tuesday evening.

Roadway repairs are expected to be completed overnight, and the westbound W. Carson St. byplass is scheduled to reopen tomorrow by 6am.An update on the precautionary boil advisory will be issued tomorrow morning when we have the results of the second round of testing.

The PWSA stated that the westbound West Carson Street bypass should be reopened by 6 a.m.. on Wednesday morning.

The section of the road has been closed since a 20-inch water main broke along West Carson Street at Steuben Street on Sunday.

Repair work on the water main was completed on Sunday and West Carson Street was reopened to traffic on Monday morning.

A Precautionary Flush and Boil Water Advisory is still in effect for residents in Crafton Heights, Elliott, Esplen, Ridgemont and Westwood.

The PWSA said the advisory will be reviewed on Wednesday morning after a second round of water testing has been completed.

During a Precautionary Flush and Boil Water Advisory, effected customers are asked to boil water for at least one minute.