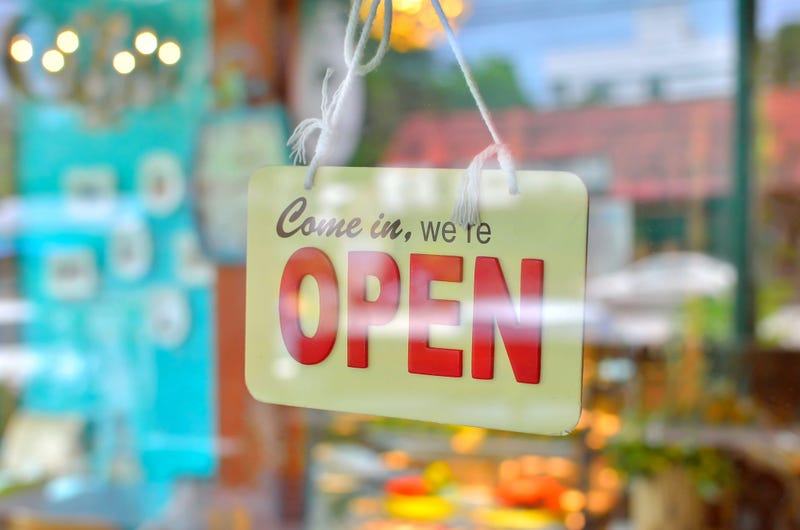 PITTSBURGH (Newsradio 1020 KDKA) - After it appeared that COVID-19 mitigation plans were set to be put in place in southwestern PA counties, local commissioners say they don’t expect an announcement as of now.

Westmoreland County Commissioner, Gina Cerilli, tells KDKA Radio an announcement is not expected over the weekend adding, “however, as we have learned, nothing is 100 percent.”

The state has told local officials they are still reviewing the data for Soutwestern PA.

On her Facebook page, Cerilli reminded citizens, “to be safe and follow social distancing guidelines. The goal is to keep our numbers low & SAFELY keep our economy open!”

Butler County commissioners were also notified that no announcement was planned.

“There’s going to be no orders forthcoming from the governor’s office for Butler County,” said Butler County Commissioner Kim Geyer. “The numbers in Butler County do not support business closures.”

Indoor dining will not be permitted for another two weeks.

Governor Wolf has said in the past that counties, like Allegheny, that have its own health department can make its own directives combating COVID-19, while other counties in the area without a department take directive from the state.