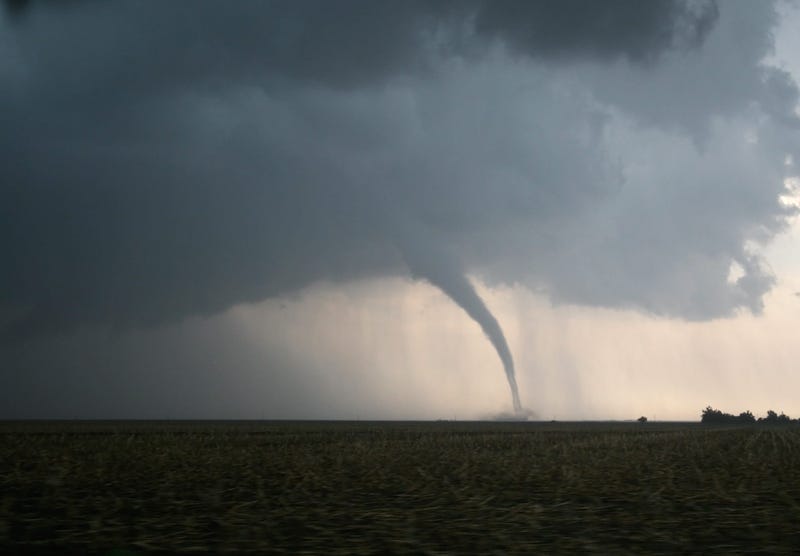 PITTSBURGH (Newsradio 1020 KDKA) - The National Weather Service in Pittsburgh has confirmed that a tornado touched down near Tarentum in Allegheny County Wednesday morning.

A meteorologist is at the scene and is conducting a full tornado survey.

Thousands were left without power along with severe damage to property in some areas.

Pittsburgh International Airport reported a 75 mph gust at 1 a.m. Wednesday, the strongest on record at the airport.