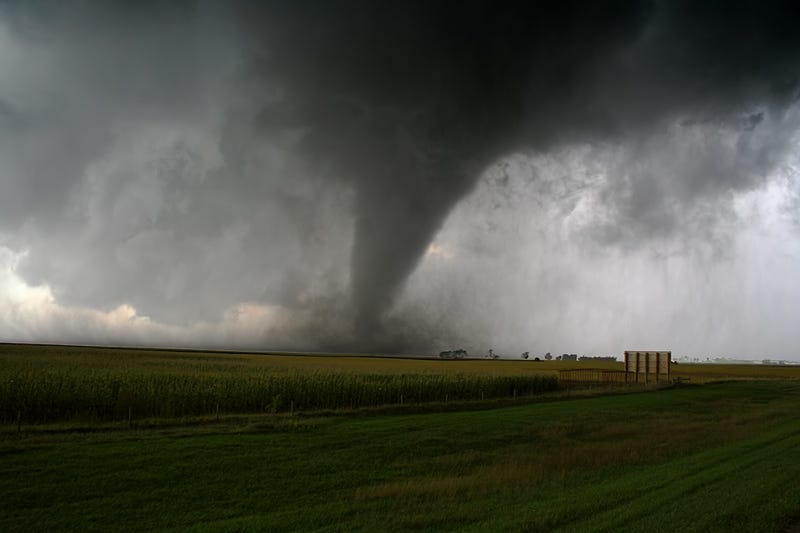 The twister was rated and EF2, making it the strongest to hit the county since May 31, 1985.

It touched down near Beaver Falls.

We've confirmed another tornado associated with last night's storms in Beaver County. Rated and EF2 which makes it the strongest tornado to hit the county since May 31st 1985. We will have more details out later this afternoon with a final public information statement.

An EF2 tornado is considered strong with gusts between 111 to 135 miles per hour.

The weather service says 18 recorded tornados have touched down in Beaver County since records began in 1880.

The NWS has also confirmed a tornado touched down in the Leetonia, Ohio area.