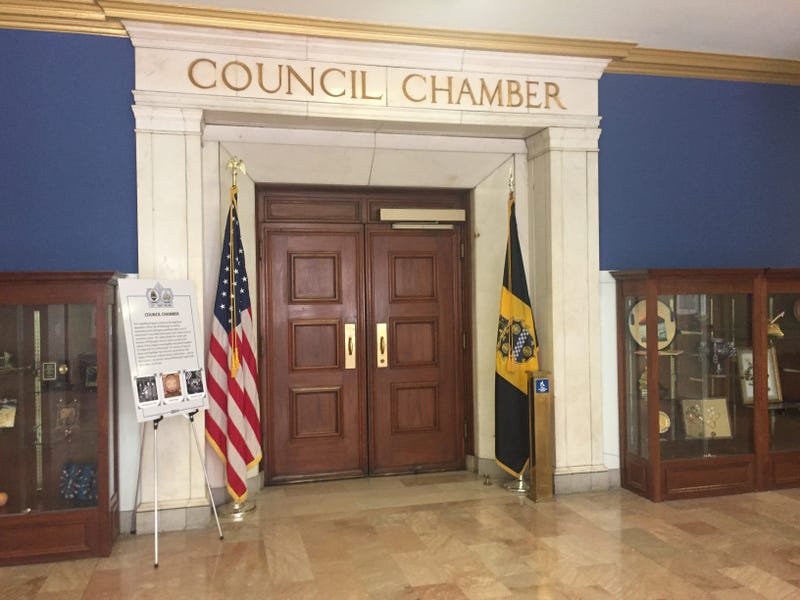 PITTSBURGH (Newsradio 1020 KDKA) - Pittsburgh Public Safety officials and community activists are among those testifying to city council today on legislation to reform policing.

Police Chief Scott Schubert told council some of the reform measures, have already been implemented

“No chokehold, the duty to intervene, those are things that are already in our policy that have been in our policy for many years.

Schubert opposes a ban on some military equipment, saying it saved lives during the Tree of Life mass shooting in Squirrel Hill.

But activist Brandi Fisher says it too often shows up in black communities.

“People saying I’m not leaving or different reasons we see S.W.A.T teams show up and we see this militarized equipment within our neighborhoods,” said Fisher.

Public Safety Director Wendell Hissrich supports some of the measure but when it comes to a proposed hiring freeze, “A lot of officers talking about retirement and I don’t want to drop below a level that would put the public in danger.

County Council member Olivia Bennett of Northview Heights questions the effectiveness of a duty to intervene.

“My question would be what the consequence is if it’s found out that somebody did not intervene?”

Council will debate the measure next week.

Council is also considering paying for a Stop the Violence Fund with money from the police salary budget.