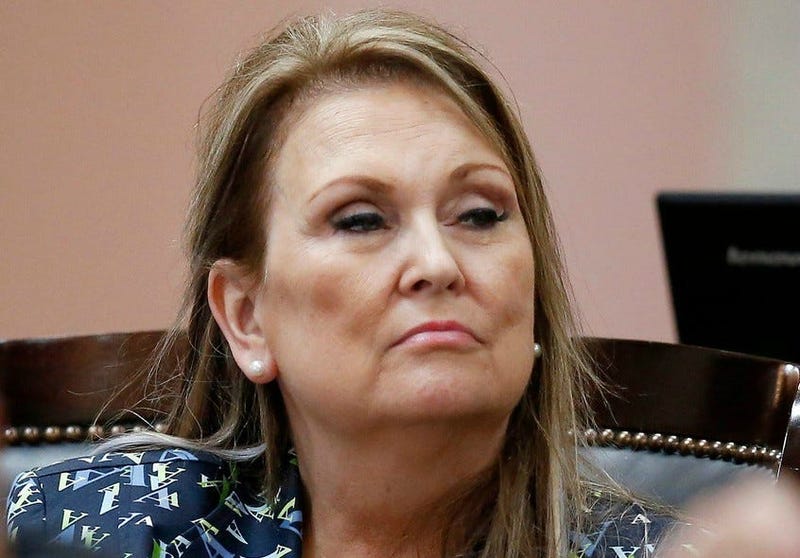 GOP Rep. Candice Keller posted on Facebook over the weekend that people on the left “start the blame game.”

She says she wanted to put the blame where she believes it belongs.

“The breakdown of the traditional American family (thank you, transgender, homosexual marriage, and drag queen advocates); fatherlessness, a subject no one discusses or believes is relevant; the ignoring of violent video games’ the relaxing laws against criminals (open borders); the acceptance of recreational marijuana; failed school policies (hello, parents who defend misbehaving students): disrespect to law enforcement (thank you, Obama); hatred of our veterans (thank you, professional athletes who hate our flag and National Anthem); the Dem Congress, many member whom are openly anti-Semitic’ the culture, which totally ignores the importance of God and the church (until they elect a President; state officeholders, who have no interest whatsoever in learning about our Constitution and the Second Amendment’ and snowflakes, who can’t accept a duly-elected President.

Did I forget anybody? This list is long and the fury will continue.”

Keller represents the 53rd district in Ohio which is made up of portions of Butler County.