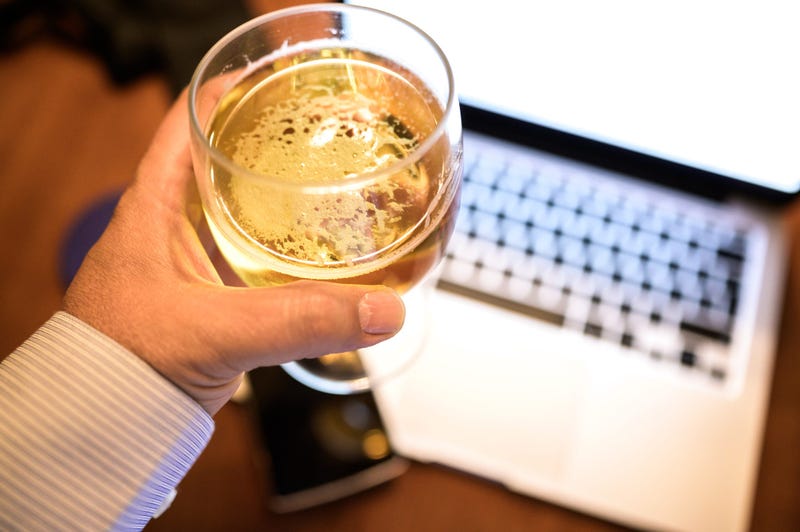 If you've had a drink while working from home during the COVID-19 pandemic, you're not alone.

According to a nation-wide survey conducted by alcohol.org of 3,000 people working from home, 38% of Pennsylvanians have had a drink during work hours. The national average is 32%.

An interactive map shows that 33% of West Virginians drink alcohol while working from home and Ohio comes in at 22%.

Beer is the most common drink of choice among those surveyed.

The survey revealed at 22% of americans have stockpiled alcohol for this time of isolation.

Several counties in Pennsylvania have been under a stay-at-home order since late March, while the rest of the state went under the order as of April 1st. That order remains in effect until April 30, but Governor Wolf said that deadline could be extended if needed.