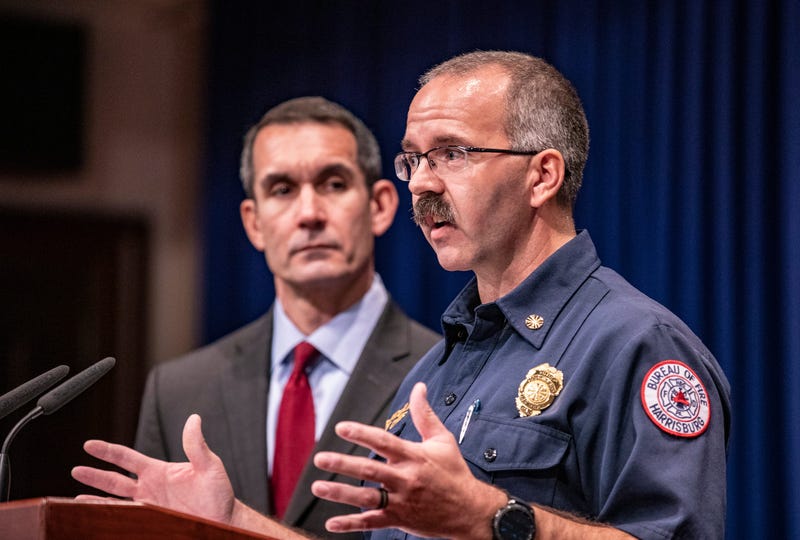 “I’m urging the general Assembly to update the… funding to distribute state aid,” DePasqaule said at a news conference Thursday.

“And perhaps even more importantly give relief associations greater flexibility to meet local needs while making sure that each dollar can be used to help firefighters save lives and protect their communities.”

DePasquale says at least 59 relief associations have over a million dollars in reserve funds, often because state regulations limit how the money can be spent.

Current law does not allow funds to be used for paid department employees, only volunteers. But Harrisburg Fire Chief Brian Enterline says those are dwindling.

Both men stressed the fact that regardless of their relief associations’ reserve funds, volunteer fire departments still need public support and continue to save taxpayers “billions.”