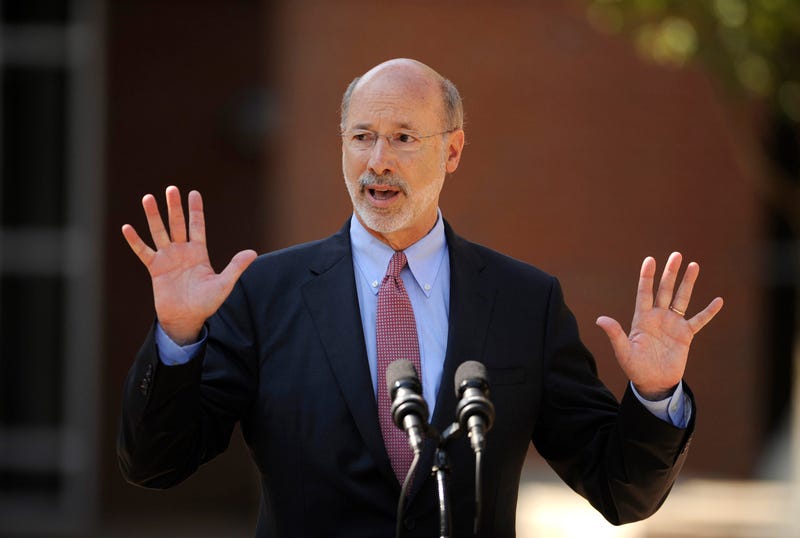 PITTSBURGH (Newsradio 1020 KDKA) - Governor Tom Wolf says he thinks his proposed severance tax on natural gas extraction has a chance in the state legislature this time because he would use the money to boost infrastructure in every part of Pennsylvania.

He told Larry and John before his budget address Tuesday,

“I’m tired of going out and saying ‘sorry for your loss’ or let’s see what we can do to get the feds to kick in here, the state ought to be doing something,” said Wolf.

Wolf adds says the income from a tax would not be part of the general budget. Instead it would fund infrastructure statewide.

“This is to support things that people really need . . . last year as you know we had the Route 30 washout, a lot of rain and landslides out in Allegheny County and the west.”

Wolf will make the proposal in his annual budget address in Harrisburg.

He has proposed a severance tax every year of his administration but Republicans in control of the house and senate have rejected it.

Asked if he is ready to fast track recreational marijuana in PA, the governor says he is not.