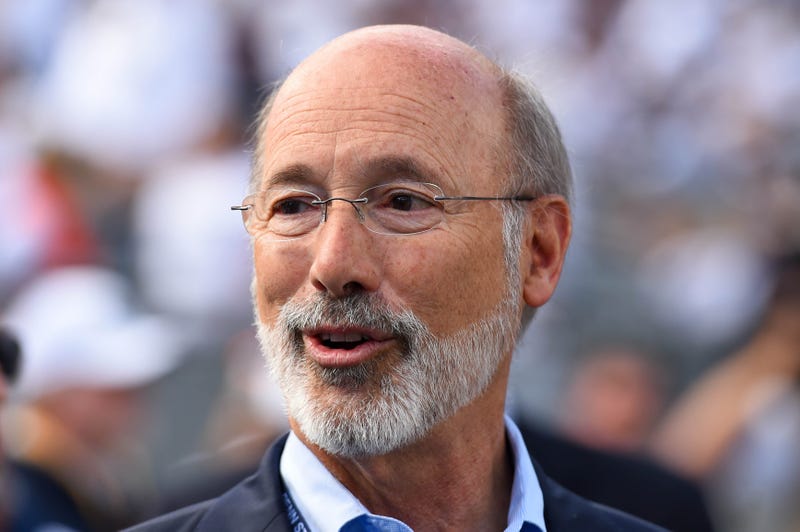 The Pennsylvania House of Representatives has reportedly failed to get enough votes to override Governor Tom Wolf's veto of House Bill 2787, which would have allowed individual school districts to set the limit for the number of spectators during sporting events.

The House didn't have the two-thirds majority it needed. The vote count stood at 130-71.

On Tuesday, Wolf told the KDKA Radio Morning Show that the bill wasn't needed. "This is just a piece of unnecessary legislation and I think instead of doing this kind of thing - I wish the general assembly would spend more time trying to figure out exactly how we fight this virus and how we keep people safe,” Gov. Wolf said on Tuesday during the KDKA Radio Morning Show.

The Wolf administration also sought a stay to a federal court judge's ruling out of Pittsburgh that invalidated gathering limits and earlier business closures due to the COVID-19 pandemic on Constitutional grounds.

That request was denied by a federal judge on Tuesday.

Federal Judge Williams Stickman wrote he was not convinced that irreparable harm will result if a stay is not imposed.