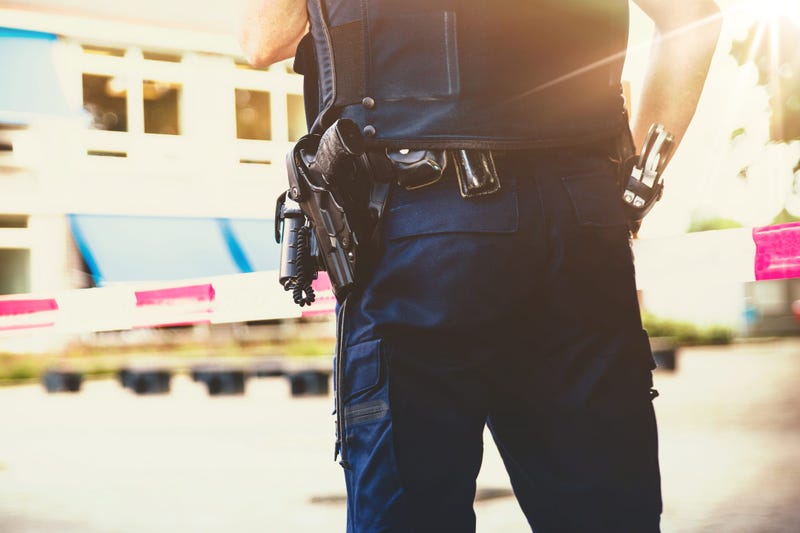 Both bills would address police reform.

If it becomes law, HB 1841 will create a new database for the state that would monitor disciplinary demerits for an officer's employment history.

Having the database would allow other municipalities to check out records of hiring prospects or new applicants.

The bill is attempting to prevent an officer with multiple disciplinary actions from moving to a different precinct and being blindly rehired.

It also helps to weed out officers with poor records.

As for HB 1910, it would mandate police officers to attend training that would allow them to detect for child abuse.

It would also require screening for Post-Traumatic Stress Disorder.

Both bills have moved on to the Pennsylvania Senate.