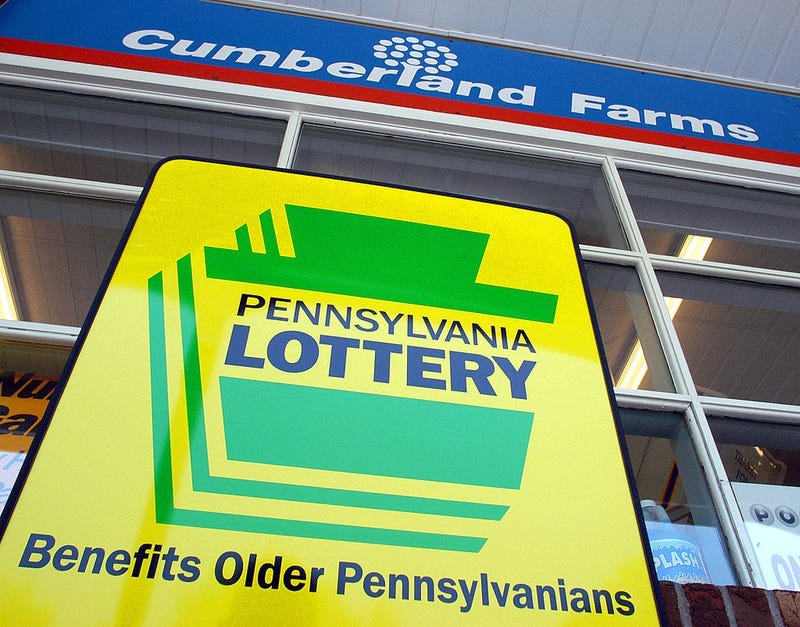 HARRISBURG, Pa (Newsradio 1020 KDKA) - The Pennsylvania Lottery is warning of a scam originating from Jamaica.

Reports indicate that a person with a Caribbean accent has called people to inform them that they've won a fake Mega Millions prize or a prize from another Lottery game.

“Unfortunately, these types of scams are quite common — especially during times of crisis, such as a pandemic, when people may be vulnerable,” said Pennsylvania Lottery Executive Director Drew Svitko. “It’s important to know that the Pennsylvania Lottery will only contact players if they won a Second-Chance Drawing, a giveaway into which a player may have submitted an entry, or to collect their winning story. We never call or email people at random.”

The Lottery says to be aware of these warning signs of scams:

Anyone wishing to file a complaint or receive more information about possible scams, Pennsylvanians are encouraged to call 1-877-382-4357. Anyone who feels they were the victim of a scam should contact police.