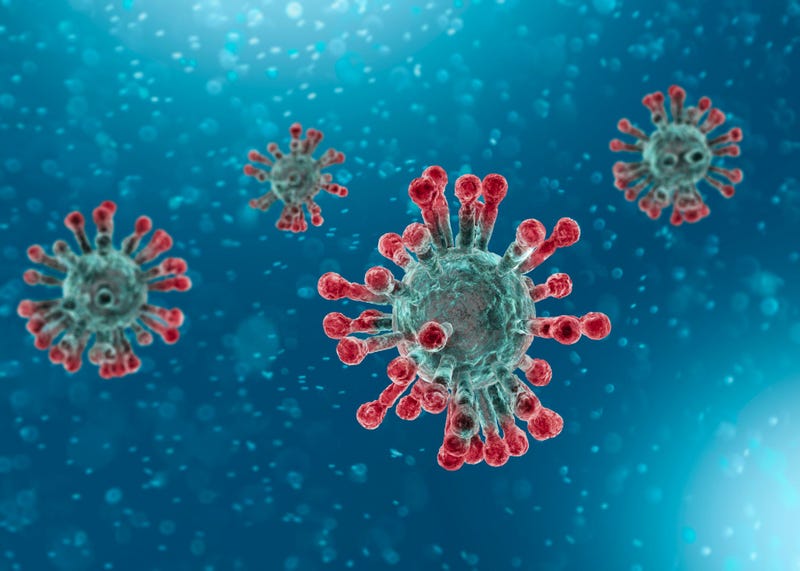 HARRISBURG (Newsradio 1020 KDKA) - Pennsylvania's Health Secretary says it's "far too early" to be thinking about any end to orders for people to stay home and for non-life-essential businesses to be shut down.

At her daily COVID-19 update at the state capitol, Dr. Rachel Levine told reporters in a virtual news conference, "From a public health perspective we would not pull back at the time."

She says prevention and mitigation orders are necessary to lessen a surge in caronavirus cases like what's seen in New York City and Italy.

President Trump in a Fox News Town Hall from the Rose Garden Tuesday said. "I would love to have the country opened up and raring to go by Easter."

Mr Trump suggested in a tweet that, "The cure cannot be worse (by far) than the problem."

One of those deaths was in Allegheny County which now has two.

The M​edical Examiner reports she was a woman in her late 70's who was diagnosed after her death. 851 cases have now been confirmed in Pennsylvania. More than 8,000 people have tested negative.