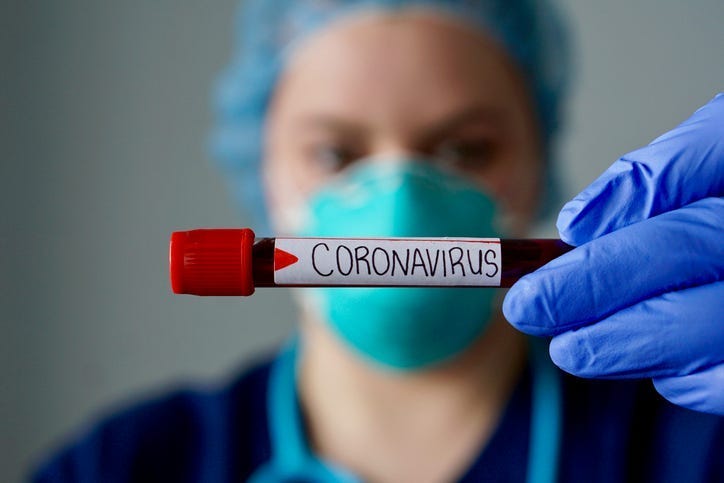 HARRISBURG (Newsradio 1020 KDKA) - On Sunday, The Pennsylvania Department of Health confirmed 800 new cases of COVID-19 across the state.The newest update brings the Pennsylvania total to 1107,425, with cases in all 67 counties.Allegheny County announced 133 new cases on Sunday.In the seven-day period of July 19 through July 25, 1156,316 tests were administered, and 6,384 of the tests came back positive.117,542 tests were reported on Friday, July 17 up through 10 p.m.In the commonwealth, 7,118 deaths have been linked to COVID-19; four new deaths were reported from July 25.1,028,776 cases have come back negative since testing began. "As the state has put in place new mitigation efforts to offset recent case increases, we must renew our commitment to protecting against COVID-19 by wearing a mask, practicing social distancing and following the requirements set forth in the orders for bars and restaurants, gatherings and telework," Secretary of Health Dr. Rachel Levine said."Pennsylvania has been a model for the country on how to reopen effectively using a careful, measured approach."However, we know the virus has not gone away as we see cases rise, so we must work together to stop another surge."According to data from The Pennsylvania Department of Health, the age ranges for the positive case percentages are:

There has been a shift in the afflicted demographic, as the 25-29 age bracket has increased in the number of positive cases.It is now the leading age group over other heavily affected populations, such as the 50-64 or 65 and older ranges. Also, along with a digital map of all the cases, the Department of Health has broken down the 25-49 demographic outbreaks into zones across the state:

A plurality of the hospitalizations and deaths have occurred in the 65 and older age group.But cases have seen an uptick in younger demographics, as well; more positive cases have been found in the 25-49 age bracket than any other.In nursing homes or personal care homes, 19,134 cases have been found within the residents, and 3,818 have been detected within the employees.The 22,952 total comes from 829 different facilities in 61 counties.7,939 cases have been tested in health care workers.The Pennsylvania Department of Health reminds everyone that wearing masks into businesses and when leaving your home is required.