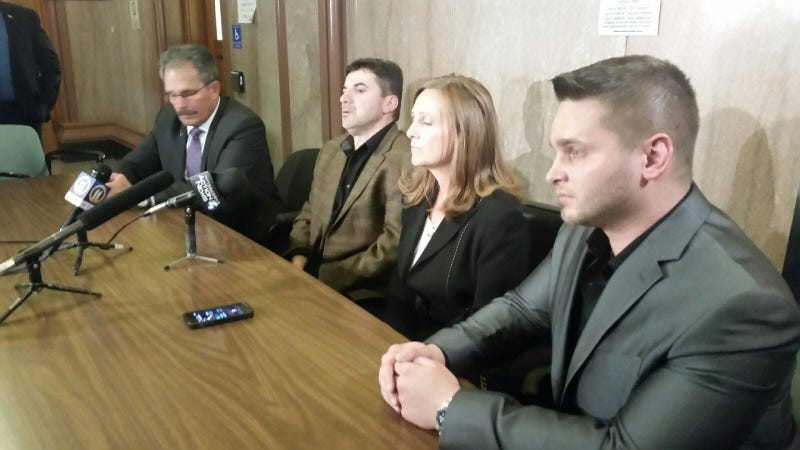 HARRISBURG (Newsradio 1020 KDKA) - The family of a college student killed by her ex-boyfriend is in Harrisburg Tuesday calling on state lawmakers to pass Alina's Law.

Alina Sheykhet was killed in her Oakland apartment in 2017 by Matthew Darby, beaten to death despite a protection from abuse order.

With supporters behind her and her husband holding a picture of their daughter, Elly Sheykhet spoke inside the Capitol, saying the legislation could save lives by allowing judges to decide if the subject of a PFA should be required to wear an electronic monitoring device.