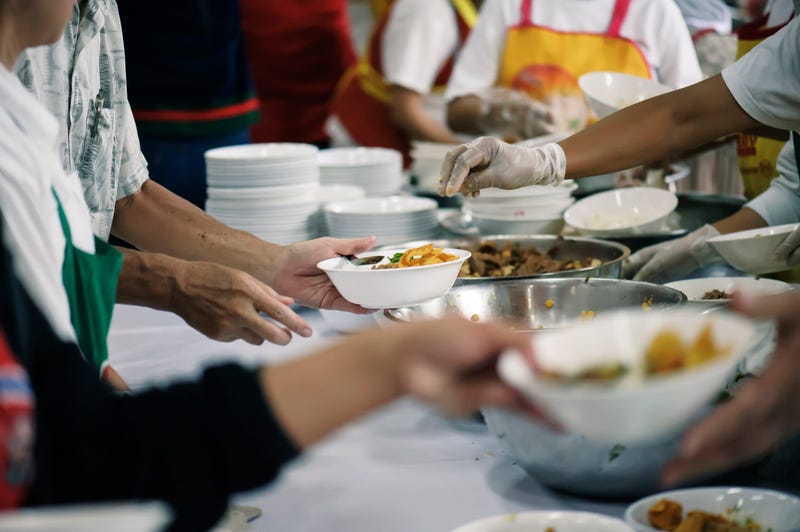 PITTSBURGH (Newsradio 1020 KDKA) - It’s Giving Tuesday and new data shows Pennsylvania residents are some of the most charitable in the United States.

WalletHub says PA is the 6th most charitable state in the union.

The financial website used “19 key indicators of charitable behavior” to come to their conclusion, including volunteer rate, share of income donated and share of sheltered homeless.

Pennsylvania ended up with an overall score of 65.88 ranking 12th for volunteering and service and 11 in charitable giving.

Generosity in Pennsylvania (1=Most Charitable; 25=Avg.)

See the methodology behind the score here.

The top five most charitable states in front of Pennsylvania are Minnesota, Utah, Maryland, Oregon and Ohio.

The study also found that blue states donated more than red states but the difference wasn’t much.

The World Giving Index recently ranked the U.S. as the most giving country in the world over the past 10 years.