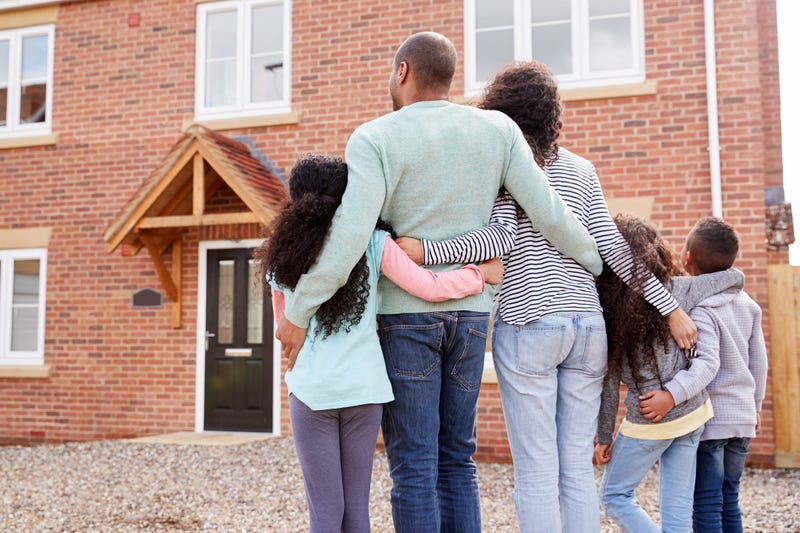 PITTSBURGH (Newsradio 1020 KDKA) The City of Pittsburgh has been awarded a record number of low-income tax credits, which aims to bring more affordable housing to the city.

It was announced Thursday by Gov. Tom Wolf and the Pennsylvania Finance Housing Agency that a record six affordable housing developments in Pittsburgh will be receiving tax credits.

Pittsburgh Mayor Bill Peduto stated that it has been hard to find housing in the city, and the COVID-19 pandemic has only made it harder.

“I want to thank Governor Wolf for delivering these credits, which are the most powerful weapon we have to advance affordable housing in Pittsburgh,” Mayor Peduto said. “Finding housing has been a major issue in the city the past several years, and has become even more burdensome with the economic devastation of the pandemic, so these credits are all the more necessary and welcome.”

The redevelopment projects that will be receiving the credits are:

The projects that awarded are supported by over $5 million in preliminary commitments from the Urban Redevelopment Authority (URA) of Pittsburgh.