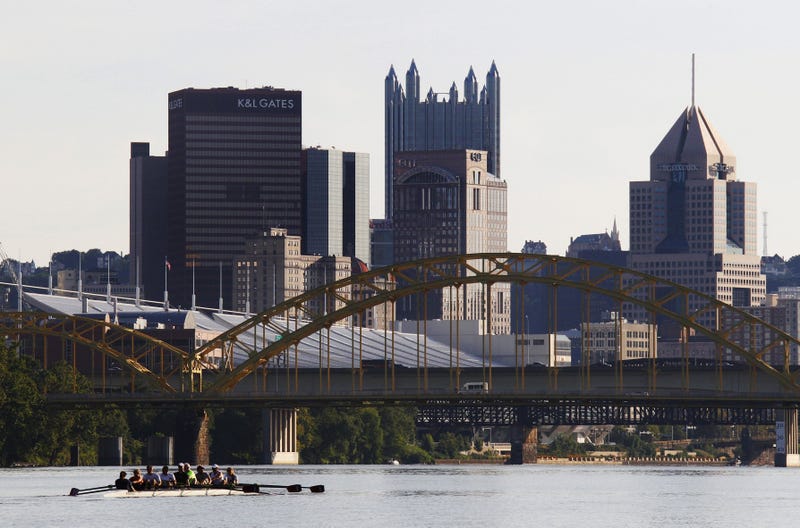 Every year, WalletHub releases a report ranking the most compassionate cities based on a 39-metric study.

Those metrics go into establishing which cities care the most.

And Pittsburgh was third on the list for the 2019 study after applying the metrics to 100 major cities across the country.

Virginia Beach, Virginia ran away with the gold medal this year with a score of 66.48.

Some of the qualifying metrics include categories for “Caring for the Community”, Caring for the Vulnerable”, and “Caring in the Workforce.”

In those categories, Pittsburgh ranked 12, 25, and 5, respectively.