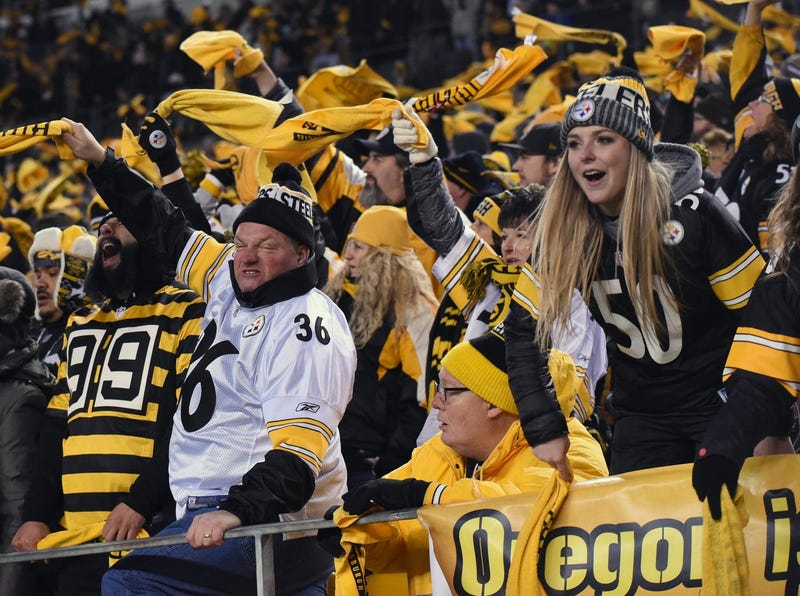 PITTSBURGH (Newsradio 1020 KDKA) - Either San Francisco or Kansas City will celebrate a Super Bowl victory this Sunday, but when it comes to the best football city, Pittsburgh is still #1.

According to Wallet Hub, Pittsburgh beat out Boston, Dallas, Green Bay and New York for the top football city.

It's the second year in a row the Steel City has made the top of the list.

Wallet Hub ranked a total of 240 cities to come up with their list.

In addition, Pittsburgh has the 4th most accessible NFL stadium behind Glendale, AZ, Buffalo, NY and Green Bay, WI.

Pittsburgh tied with Green Bay for the most engaged NFL fans.

And when it comes to college football, Pittsburgh landed in the top 20 sitting at number 14.