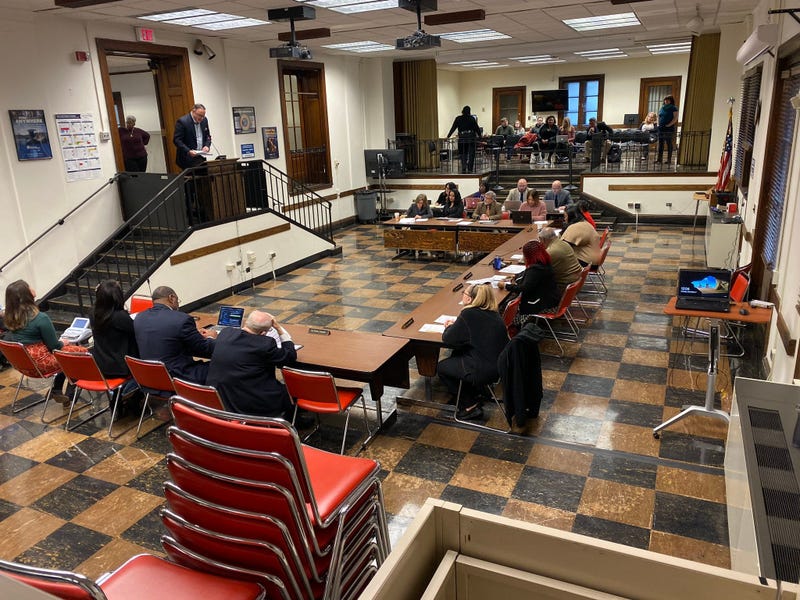 PITTSBURGH (Newsradio 1020 KDKA) - Several people spoke at a public hearing in front of the Pittsburgh Public Schools Board in regards to their budget proposal.

It would raise taxes 2.3 percent.

Some said the quality of the schools was driving families from the city.

School Board member Sylvia Wilson said there is plenty about the district to attract people.

Many people were in favor of a tax hike but only if the money is put toward counselors and social workers in the district.

Most people were in favor of the proposed tax increase, but want the money to be allocated less to school security (officers, metal detectors) and more toward counselors and social services.