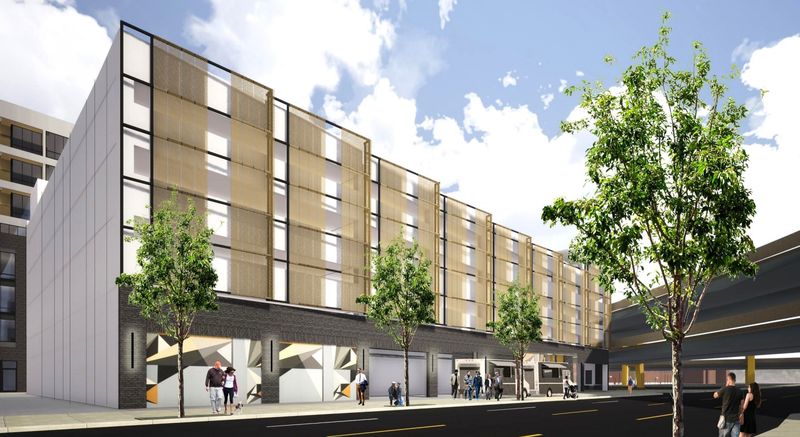 PITTSBURGH (Newsradio 1020 KDKA) - Want to live next to PNC Park?

At the intersection of Mazeroski Way and General Robinson Street will be Pirates Plaza.

It’s designed as a public place for fans before and after games, but Mike Hudec with Continental Development says it will also serve office, restaurant, and condominium tenants in the adjoining nine-story building.

The new mixed-use building will also have a six story, 445 space parking garage and has gone before the city planning commission.

Because the 9-story building is above height limits, the developers need to get height credits for things like access to transportation, rainwater and public art.

Hudec says he'll have more answers about the art at a later date.

“They’ll have an understanding of the process that we’re presenting for approval of the art and implementation of the art,” said Hudec.

When it comes to the cost of the condos, Hudec says that is “to be determined.”

The commission has not yet voted.