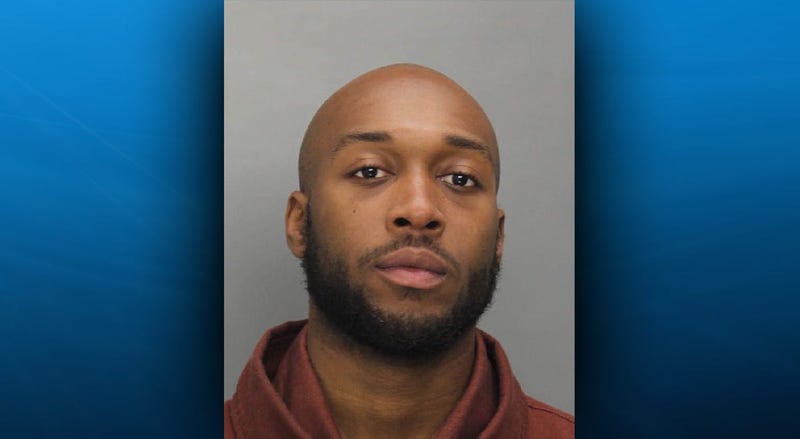 PITTSBURGH (Newsradio 1020 KDKA) - Around 9:45 Thursday morning, police and paramedics were called to the parking lot of a deck hockey complex in Renzie Park in McKeesport after receiving a call about an unresponsive person in the woods.

When they arrived they discovered a black female wearing a yellow sundress.

She was pronounced dead at the scene.

Based on a preliminary investigation, it looks like the victim may have died in another place and was transported to the park.

An autopsy will be conducted Friday but the initial examination shows signs of strangulation.

Surveillance video around the park captured a sedan arriving at the park around 11:15 p.m. Wednesday evening.

That vehicle has been identified as a silver 2007 Chevy Impala was spotted at a Walmart parking lot in South Strabane Thursday evening.

Two man associated with the vehicle, 27-year-old Clyde Cox and 2-year-old Daron Parks were arrested and charged with receiving stolen property for being in the vehicle owned by the victim.

A third man, 26 year old Ramonta Yancey,  associated with the car surrendered himself to the Mckeesport police without incident. He is in the Allegheny County Jail on a parole violation warrant.