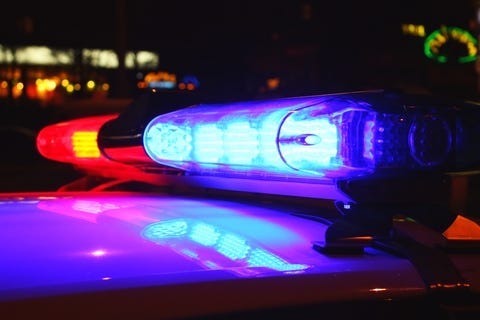 PITTSBURGH (Newsradio 1020 KDKA) - Two 15-year-old boys were taken to a hospital in critical condition after a shooting Tuesday night at Crawford Village in McKeesport.

Police are looking for two men in a black 2020 Chevrolet Malibu with Wisconsin license plates.

In Pittsburgh, police are looking for the gunman who shot three men in Homewood last night. Two of the wounded were in critical condition.

Officers responded to a SpotSpotter alert around 5:30 p.m. in the 1200 block of Mohler Street.

They found a man shot in the collarbone there and the other two victims nearby in the 7500 block of Upland Street.

One man was shot in the chest and the arm, the other in the leg.