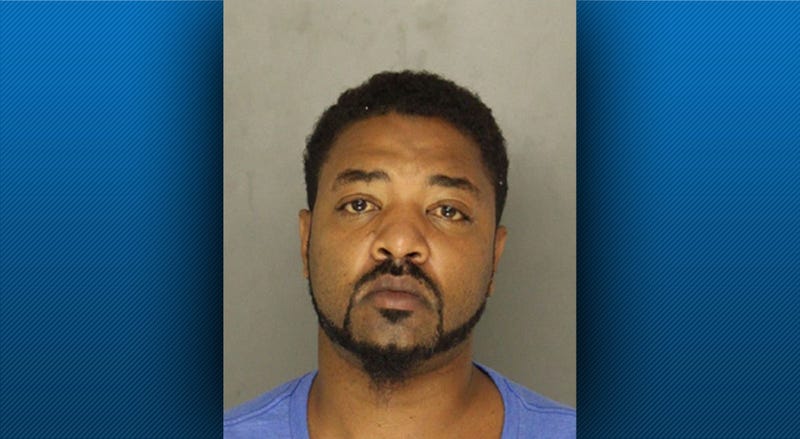 PITTSBURGH (Newsradio 1020 KDKA) - Pittsburgh Police have made a third arrest in the shooting death of 1-year-old Zykier Young.

Police said 37-year-old Devon Thompson when he turned himself in and he was arrested for Criminal Homicide, Criminal Attempted Homicide, Aggravated Assault, and Firearms not to be carried without a License.

Police quickly transported the baby to the hospital, with the sergeant driving while two officers worked on controlling the baby’s breathing in the backseat. He later died in the hospital.

Two other arrests in the case were made earlier this month. 29-year-old Andre Crawford of McKeesport and 41-year-old Marvin Hill were both arrested for Criminal Homicide among other charges.

Police believe all three suspects were part of a Thine Place shootout when a stray bullet traveled through a window and two walls before hitting the child in the head.

At the time of the two previous arrests, Chief Scott Schubert said police will do what they can to help the family. "I can't even imagine being in their shoes; of the loss that they feel of their child."