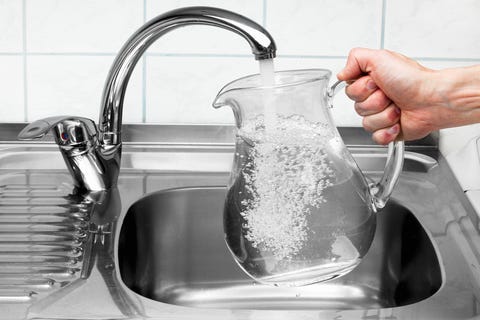 PITTSBURGH (Newsradio 1020 KDKA) – The PSWA has lifted a precautionary boil water advisory in Lincoln-Lemington-Belmar and Homewood Neighborhoods after a water main break Wednesday morning which caused a loss in water pressure.

The PWSA says when there’s a loss in pressure, contaminants can enter drinking water, but after two rounds of testing, no contamination was found.

The water is now confirmed to be safe for consumption.

An eight inch water main break happened on Apple Street on August 12 and was isolated around 3:15 a.m. that morning.

The repairs were completed by 2 p.m. that day.