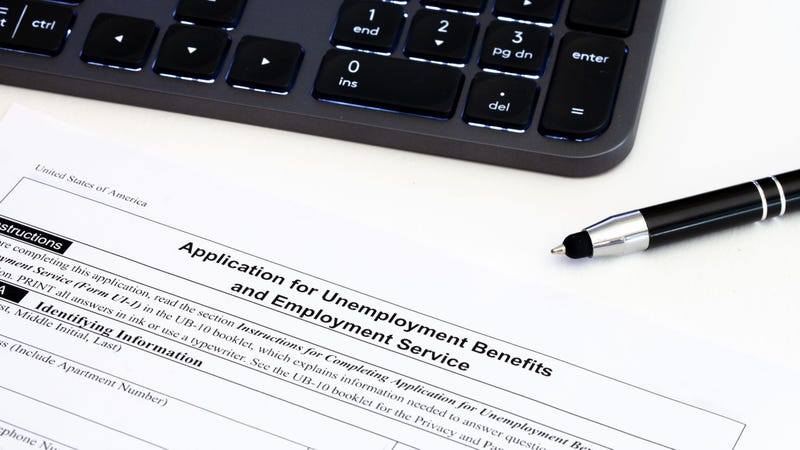 PITTSBURGH (Newsradio 1020 KDKA) - Despite June's promising jobs report, many Pennsylvanians are struggling to make ends meet as the economy recovers from pandemic shutdowns.

Susan Dickinson, the state's Director of Unemployment Compensation, says the jobless may be eligible for extended benefits.

“It will be between nine and thirteen weeks, depending on the person’s individual situation,” Dickinson tells the KDKA Radio Morning Show on Monday.

Dickinson also told Larry and Kevin that people who were laid off but have now returned to work - but did not file a claim - should do so.

If someone is offered their job back and refuses to return because he or she is making more money on unemployment - that is not acceptable reason and that person could face consequences.

“However, there might be circumstances in their particular situation which would be a good reason for them to refuse the work,” Dickinson explains.

You can listen to the full interview with Dicksinson below to learn more.